Bournemouth is the most popular UK English study destination outside of London. In 2018 over 50,000 international students studied in Bournemouth.

With a population of just over 163,000, it is large enough to have all the facilities of a big town but small enough that you should never feel lost!
• Bournemouth is a vibrant young town with a population of around 188,000 people.
• Bournemouth has over 7 miles (11km) of award-winning sandy beaches and over 200 restaurants & bars.
• Coaches and trains run several times every hour to and from London.
• You can fly from many European cities to Bournemouth or nearby Southampton airport.

Bournemouth has some of the best beaches in the UK and has won numerous prestigious awards including the European Blue Flag Awards, which are recognised internationally as a sign of clean, well looked after beaches. Bournemouth beach is one big playground! There is pedalo and boat hire, jet-skiing, banana boats and volleyball to name just a few. For kids, there is a bouncy castle, a land train and traditional amusements at the pier, as well as a free beach games club in the summer. 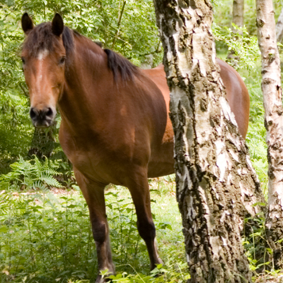 Discover the New Forest National Park. Take a walk through acres of heathland, hire a bike or ride a horse. There is plenty of nature to explore in the New Forest and wild ponies are a common sight. 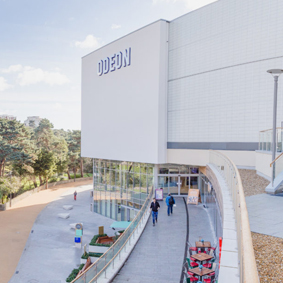 One of Bournemouth’s newest attractions, the BH2 Centre, contains a dining hall, cinema and plenty of other activities to take part in. 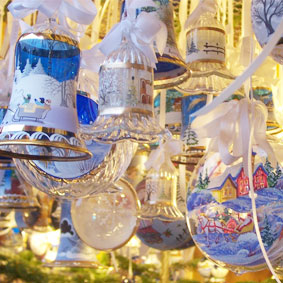 Bournemouth Square in the winter is packed with festive decorations and a seasonal market, offering souvenirs, refreshments and a fantastic atmosphere. 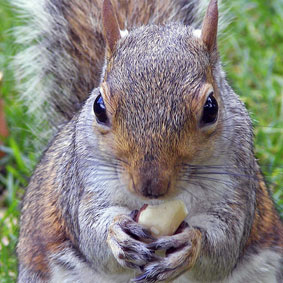 Take a ferry to Brownsea Island and explore a truly natural environment. Look out for the red squirrels, which are nearly extinct in the rest of the world; Brownsea Island is home to nearly 200 of them!